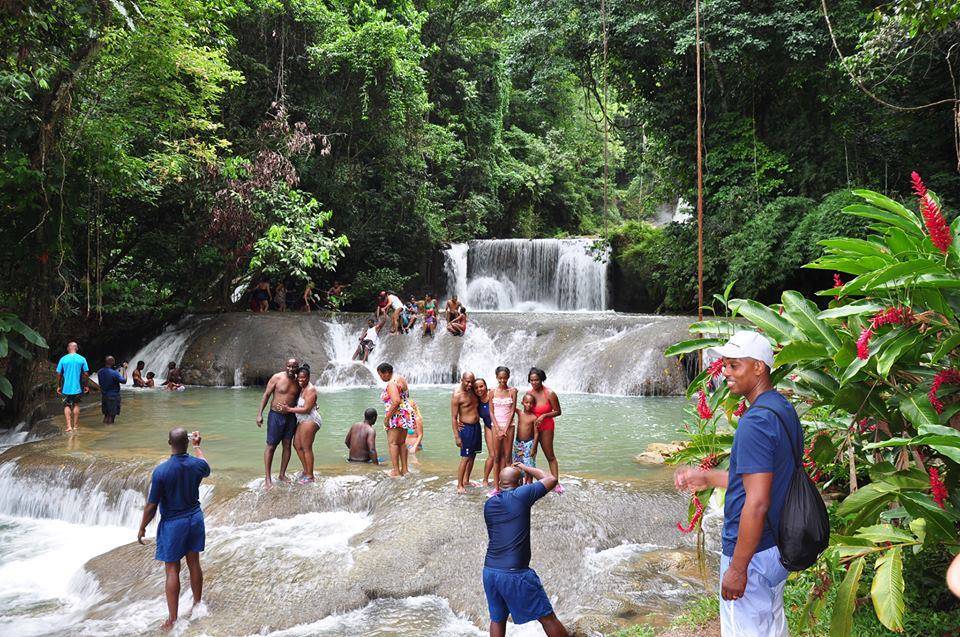 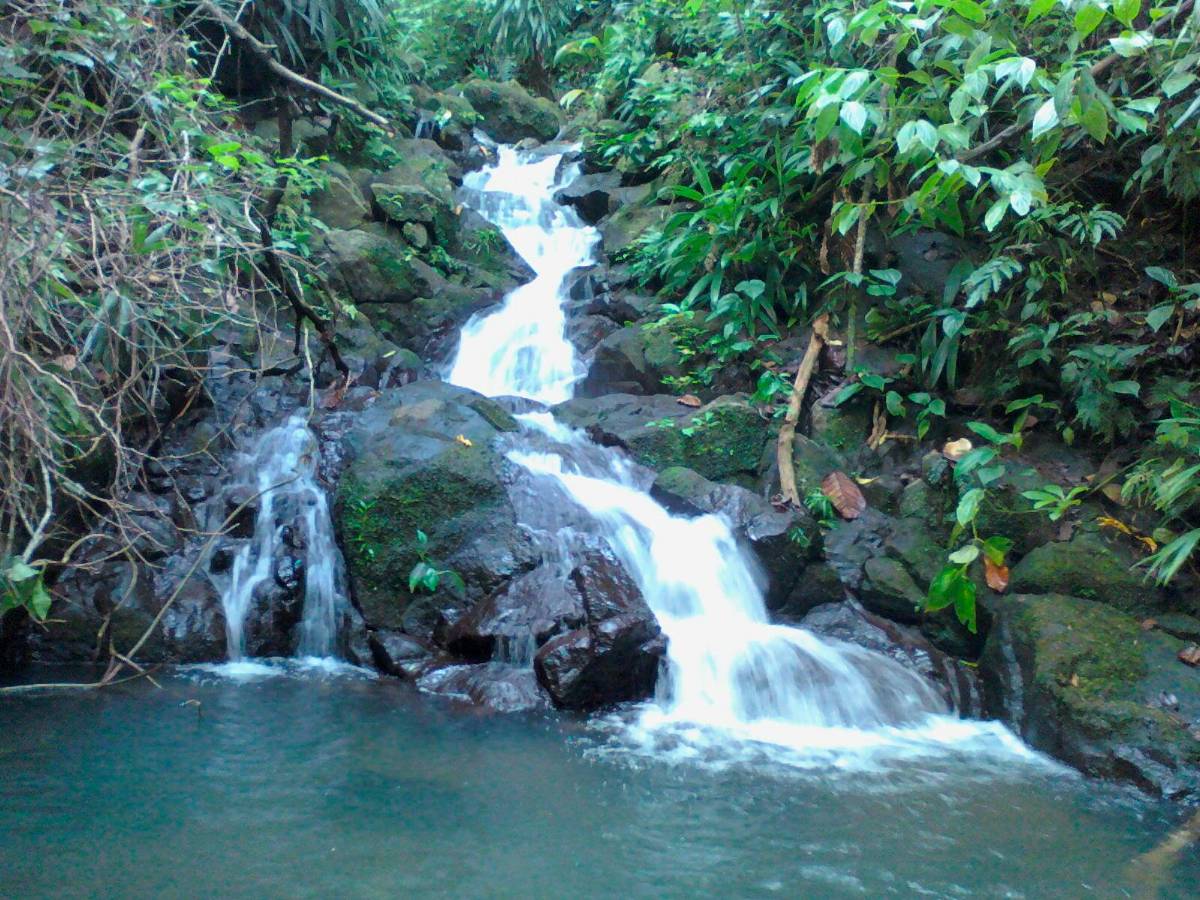 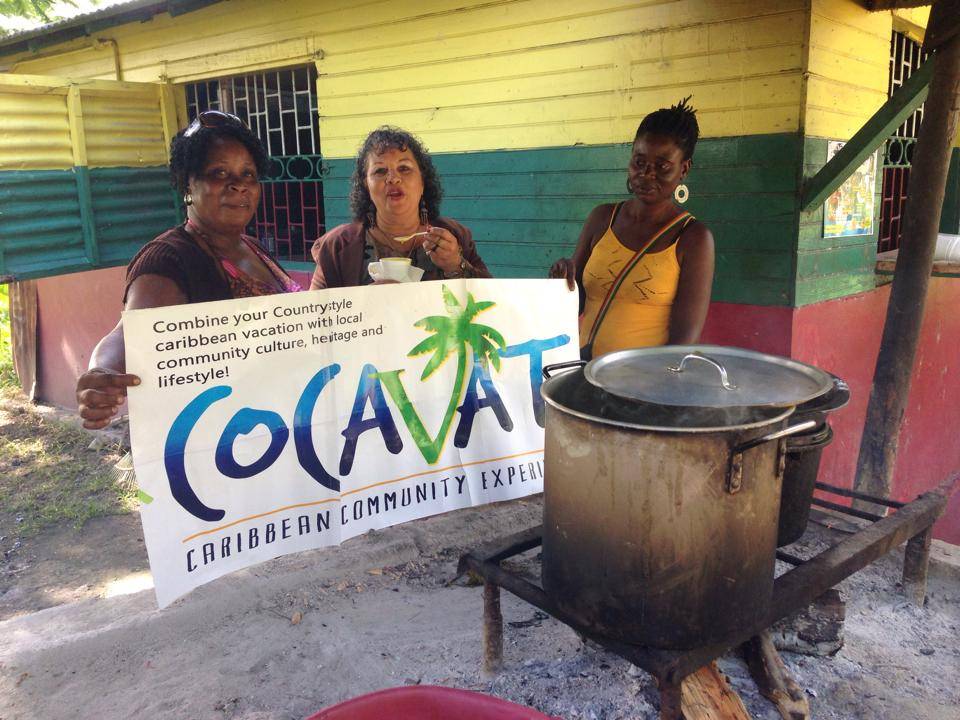 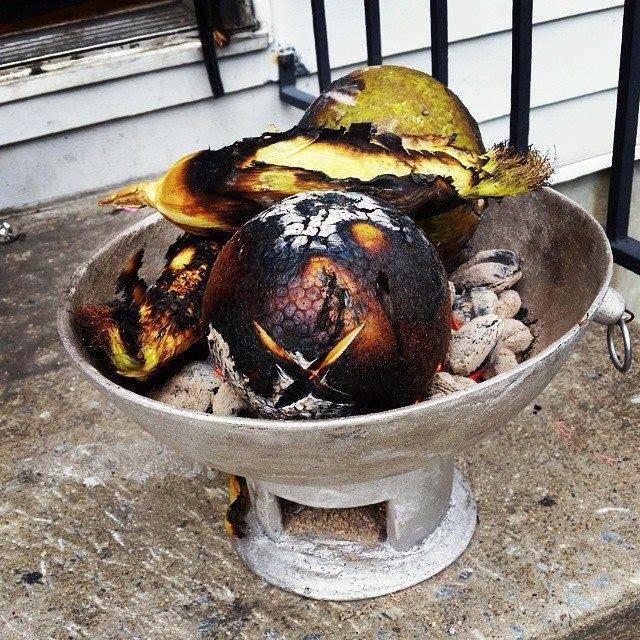 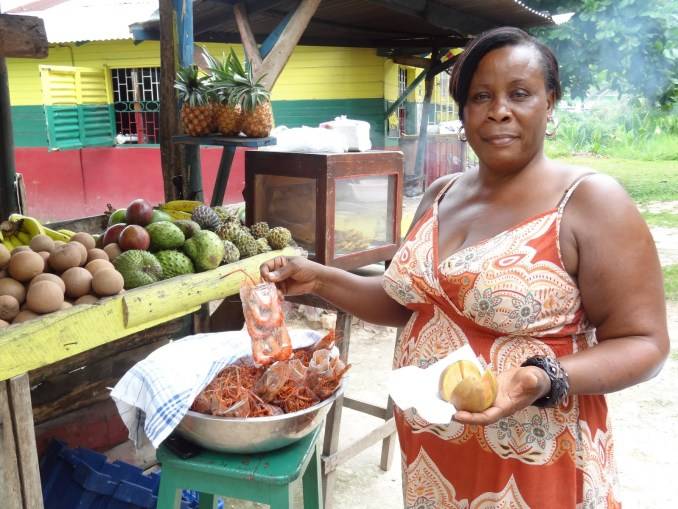 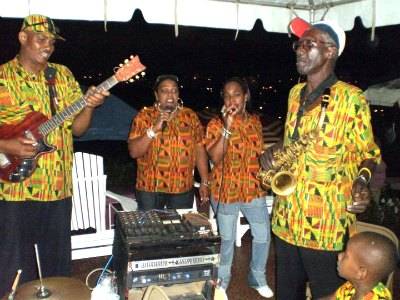 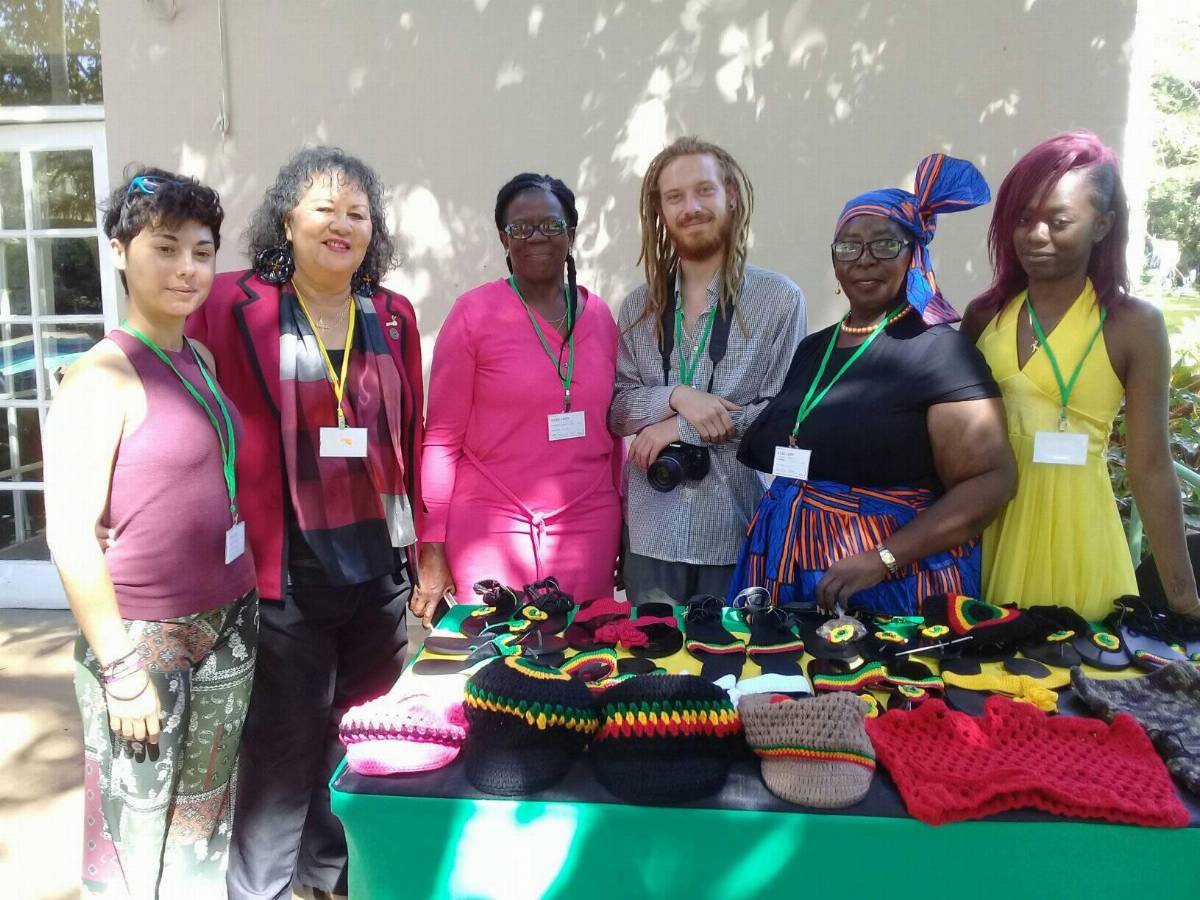 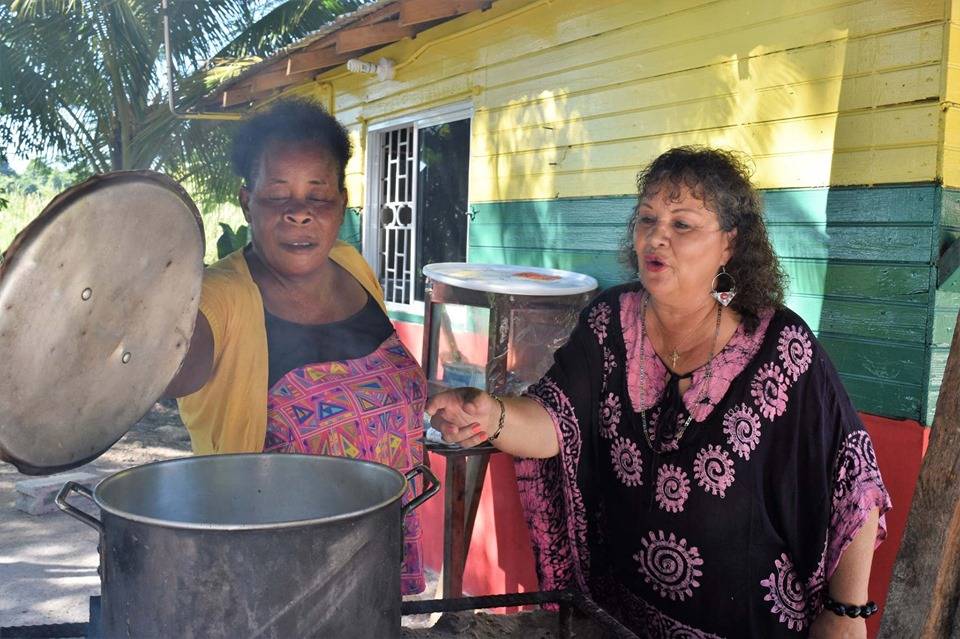 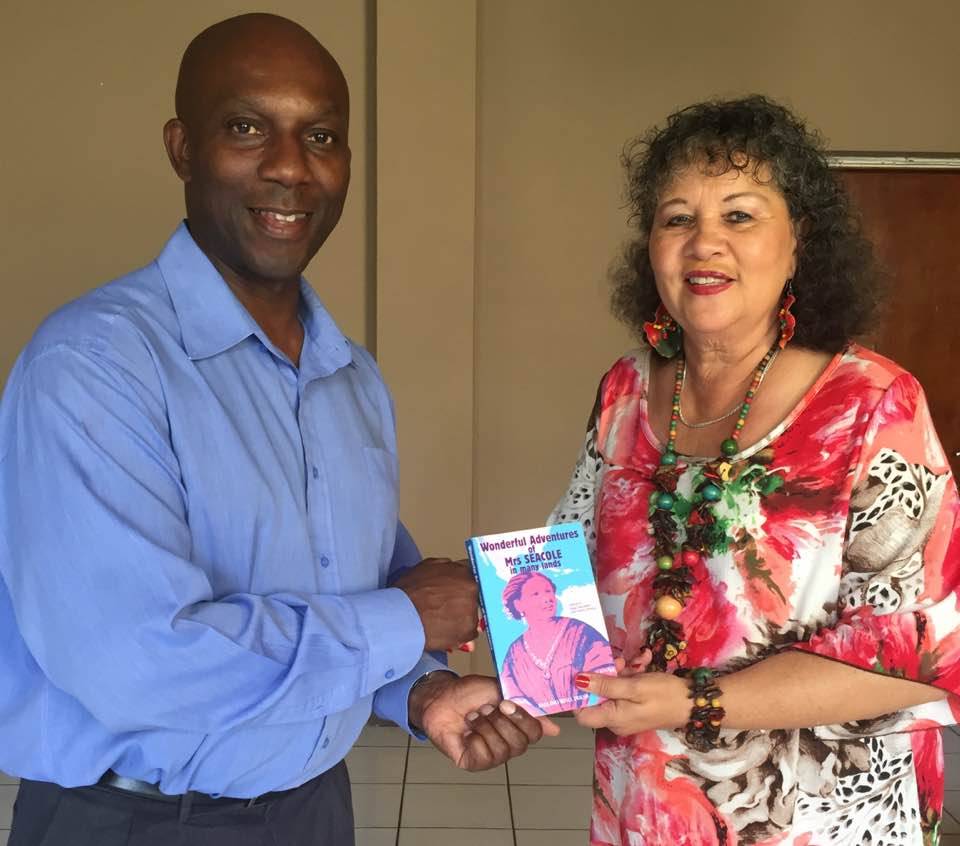 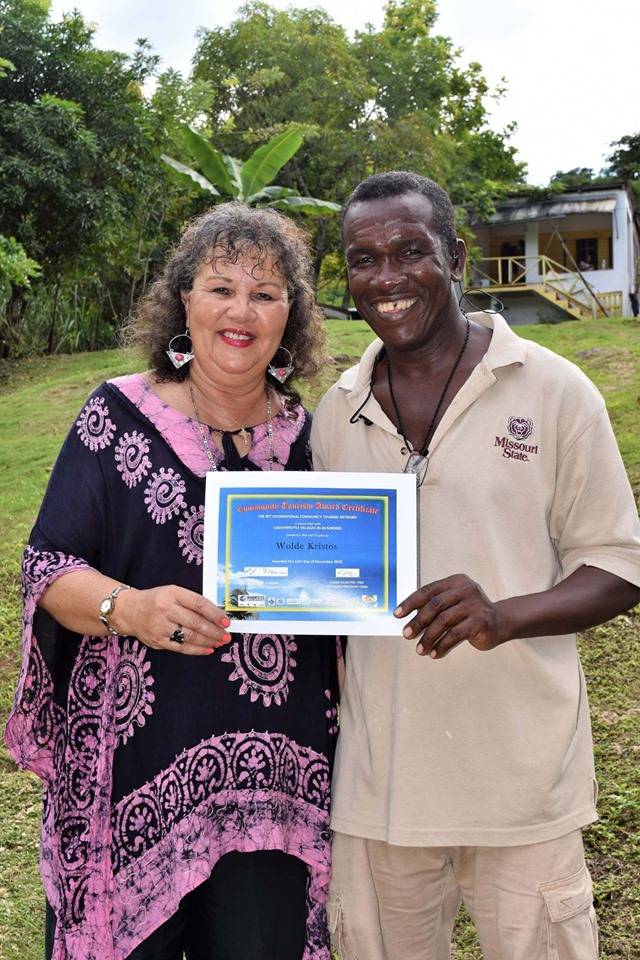 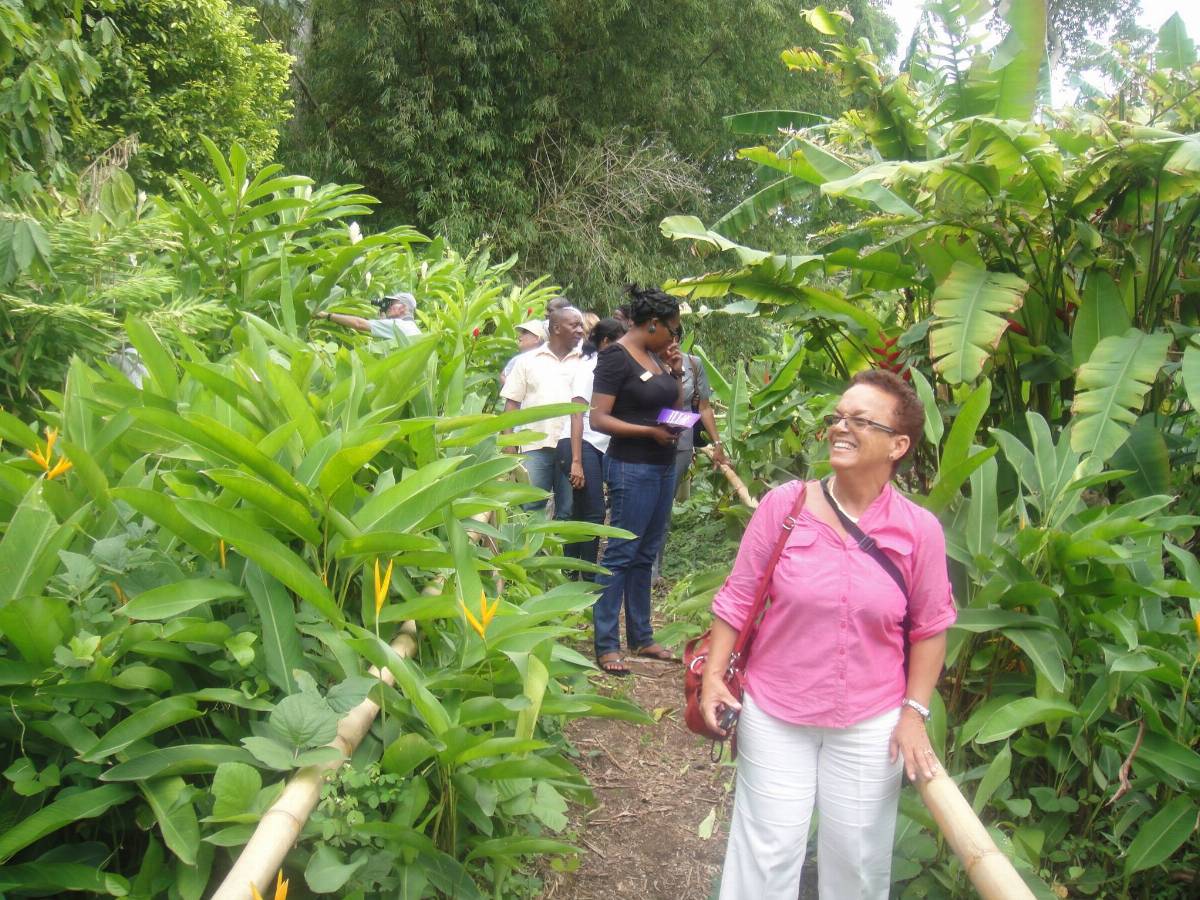 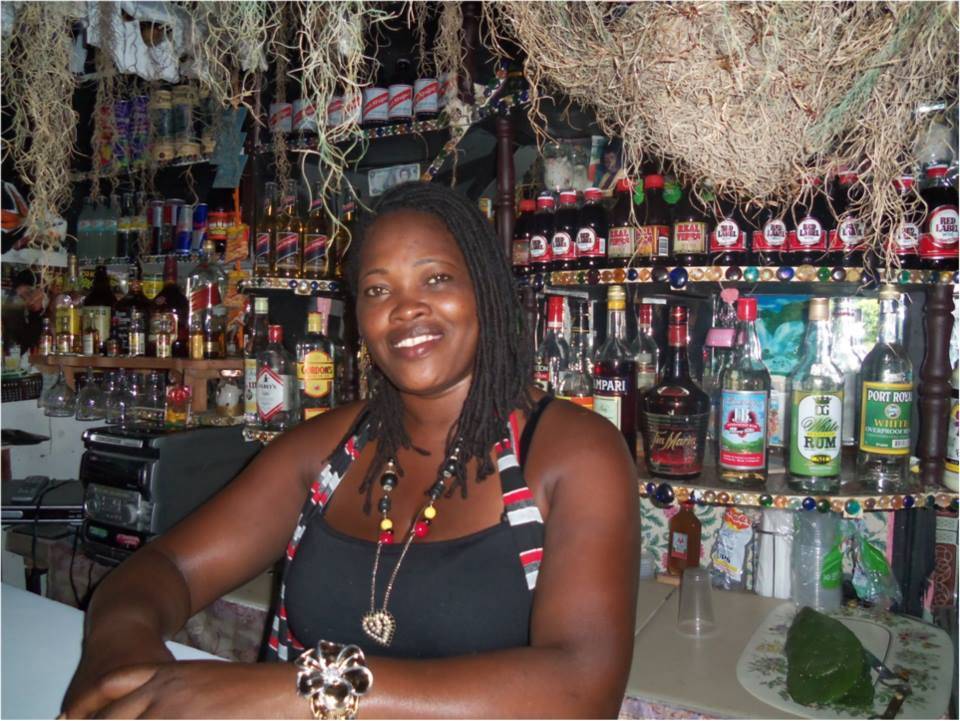 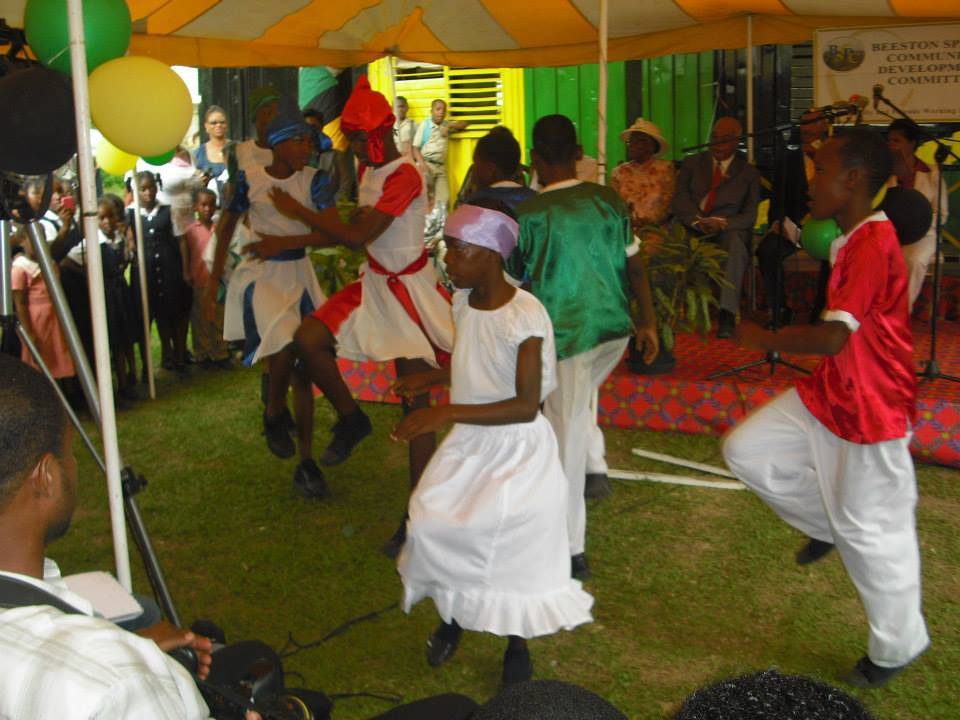 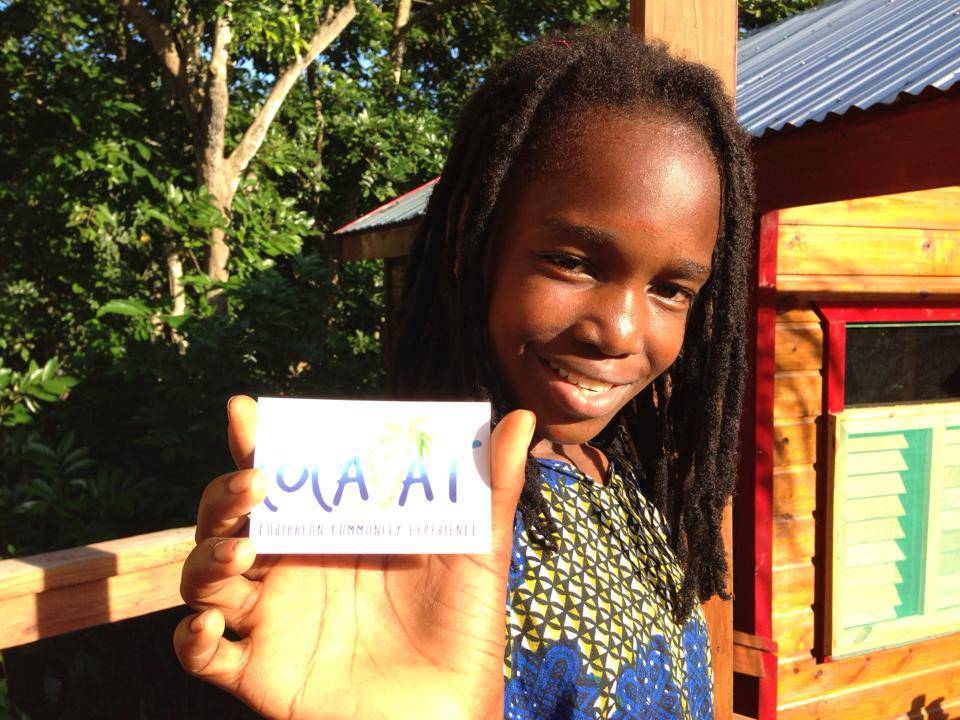 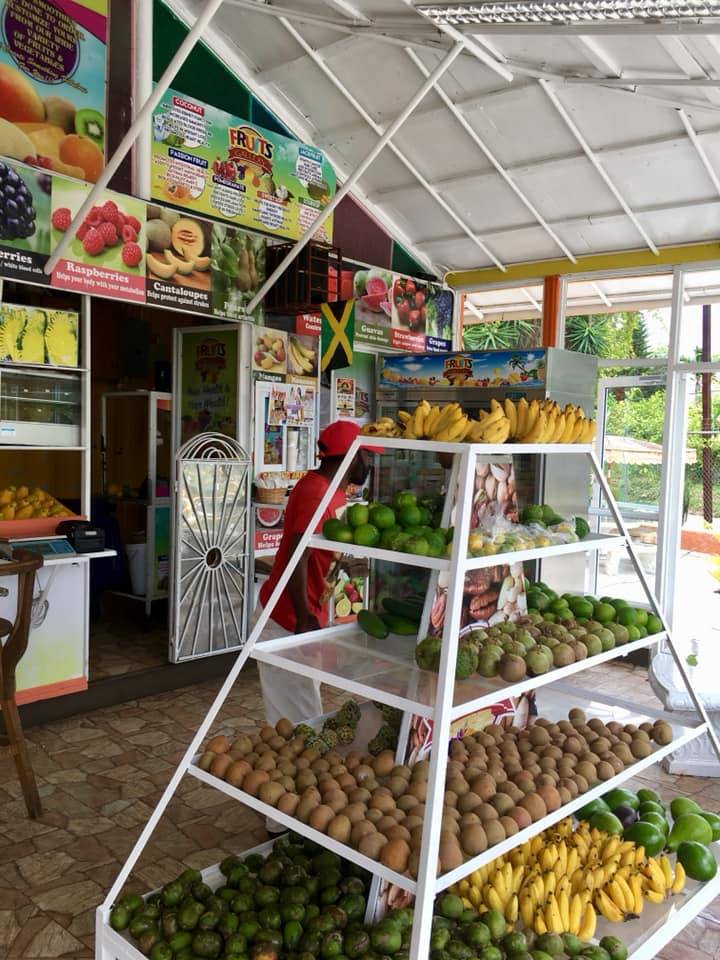 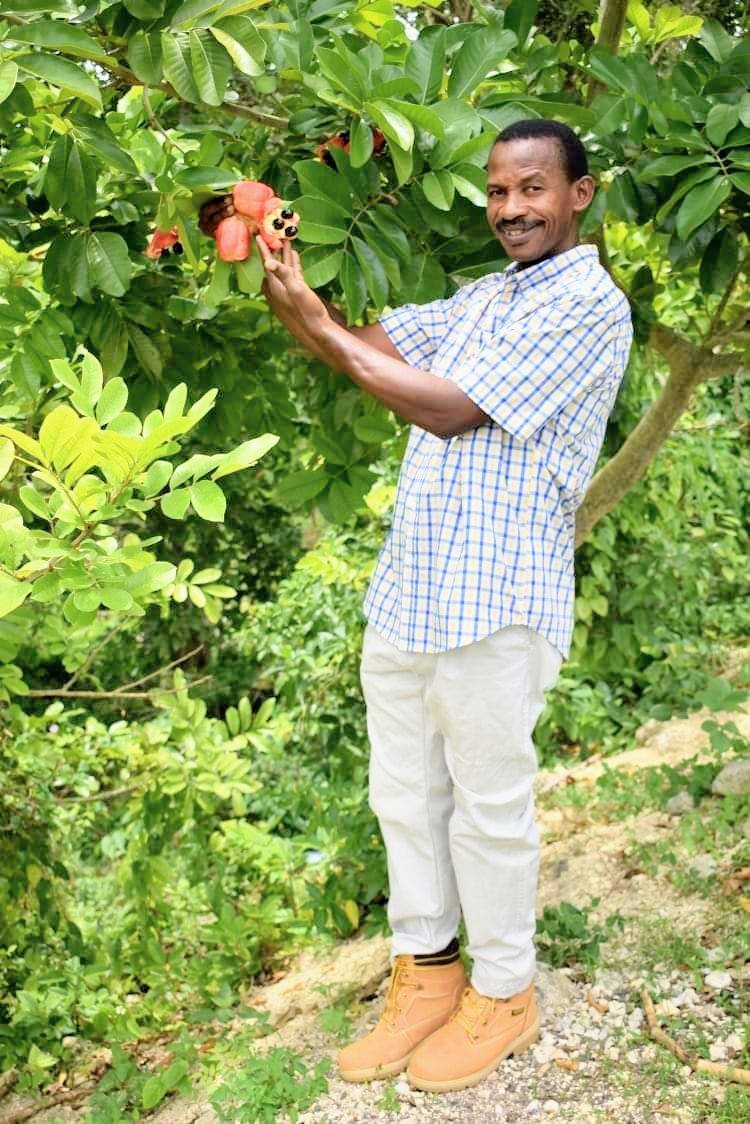 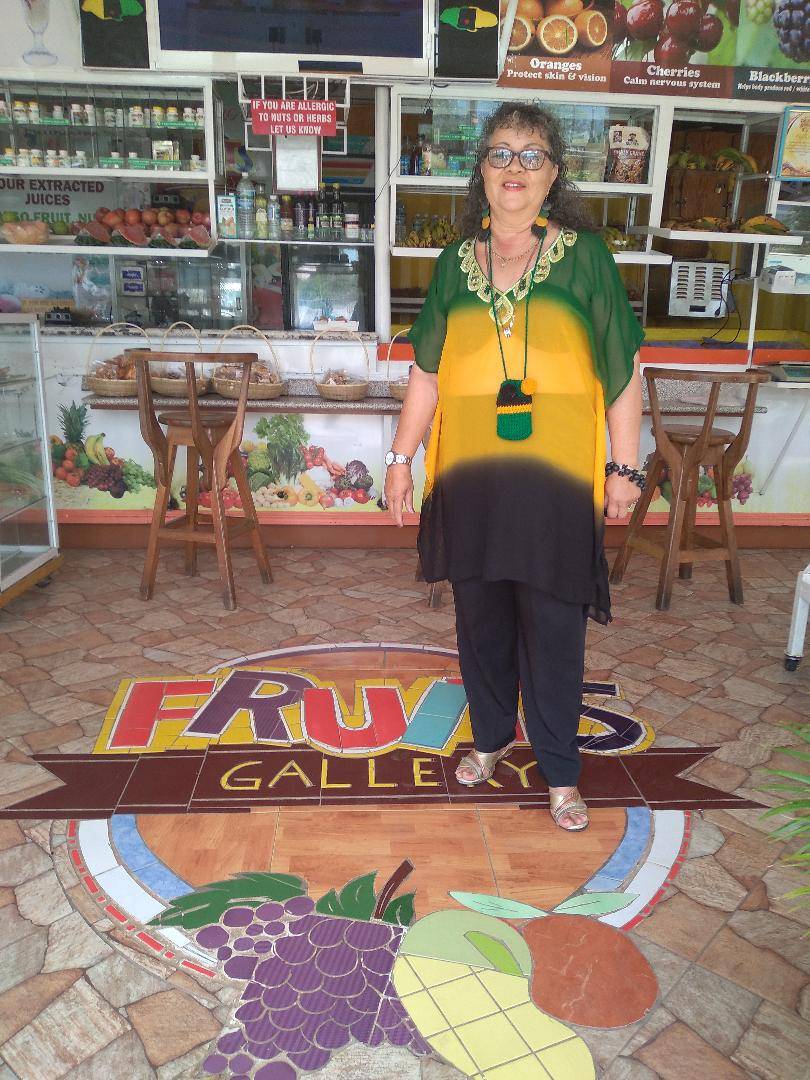 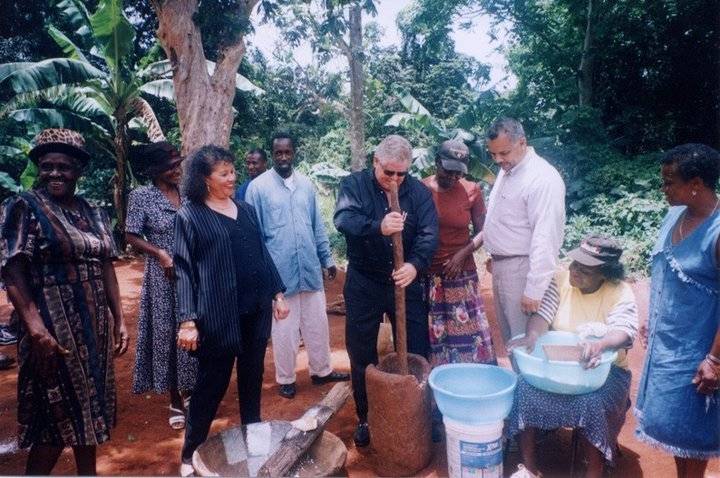 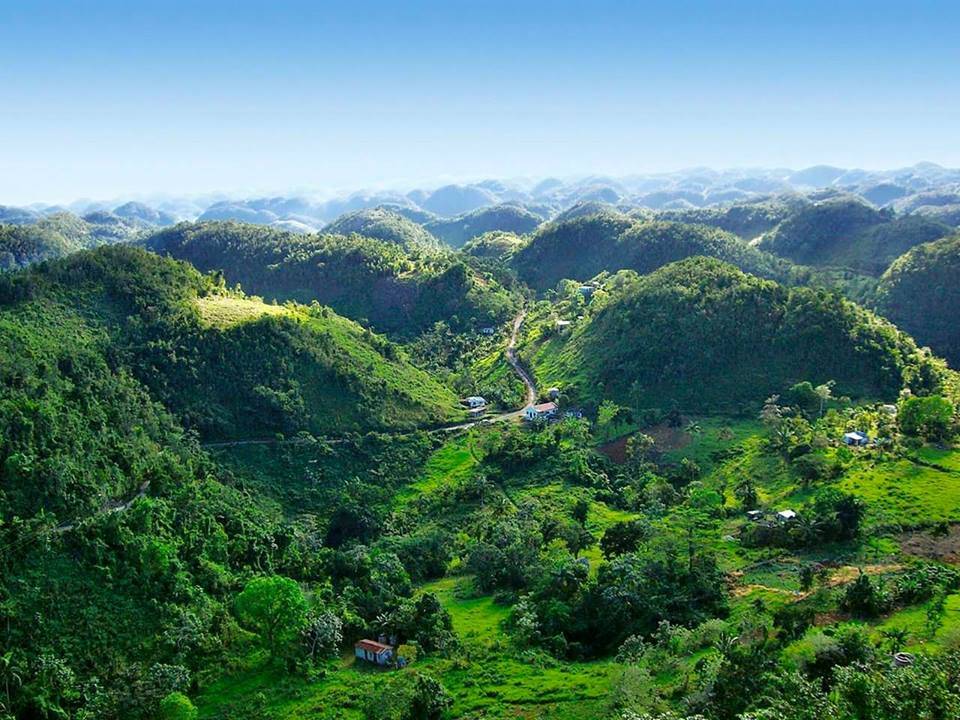 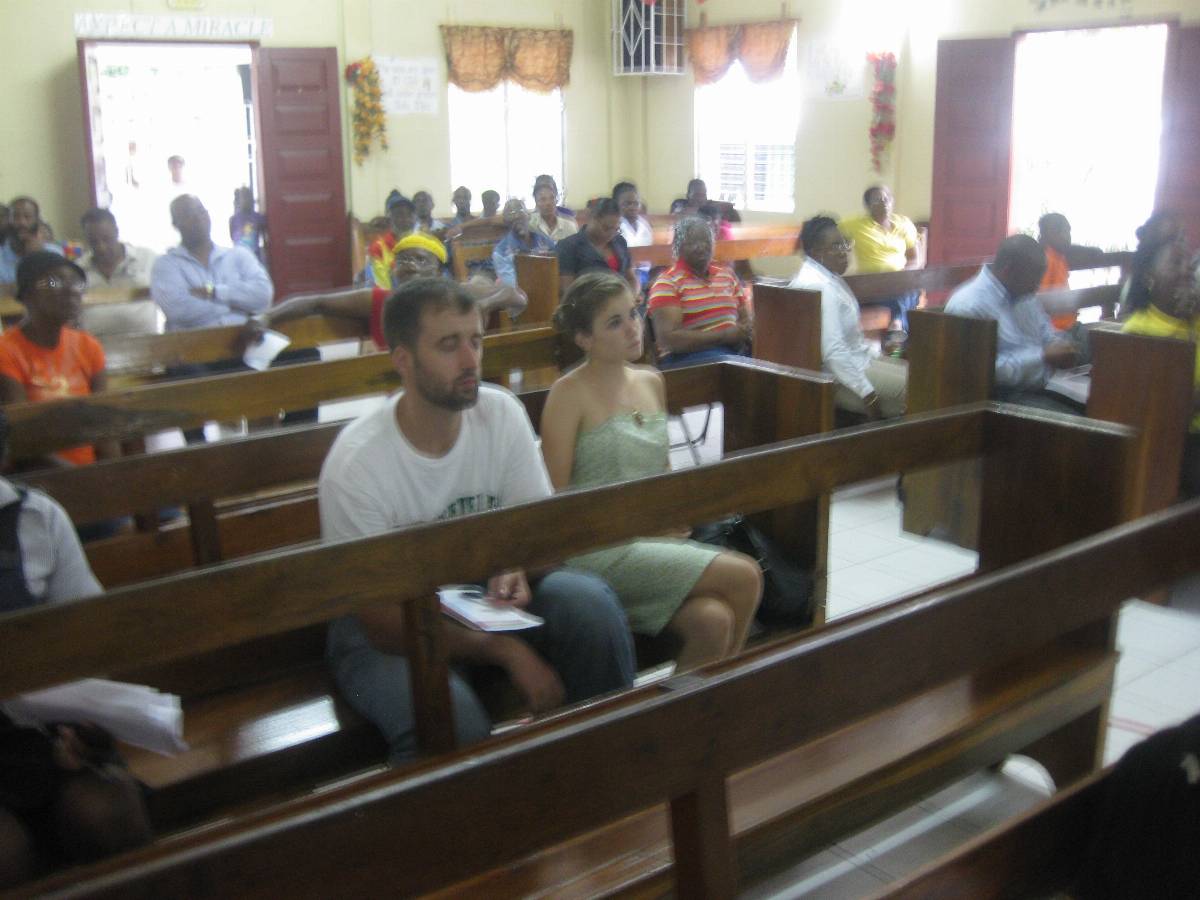 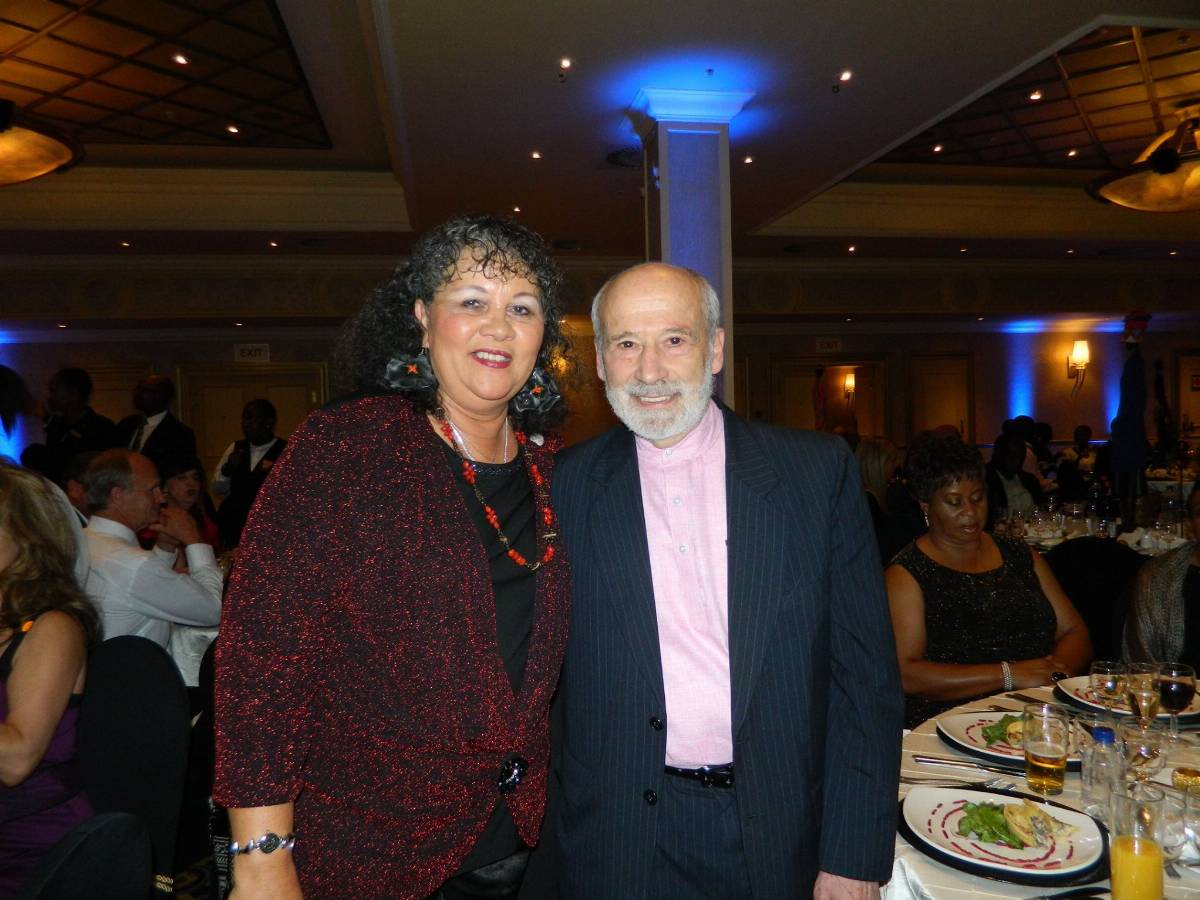 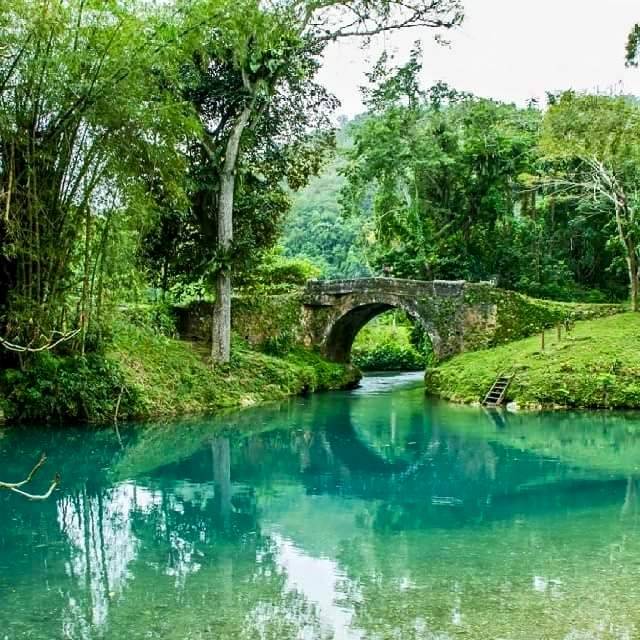 Jamaica has been branded the HOME OF COMMUNITY TOURISM by the International Institute for Peace through Tourism (IIPT) as this is where it was pioneered 45 years ago by Diana McIntyre-Pike owner/operator of The Astra Country Inn Mandeville then and the late Desmond Henry, a past Director of Tourism. Together they created the Countrystyle Community Tourism Network (CCTN) to develop community tourism mainly on the south coast of Jamaica. In more recent years, CCTN developed a nonprofit membership organization called VILLAGES AS BUSINESSES (VAB) which has received local and international recognition. Diana McIntyre-Pike has received several awards for this initiative, the most recent being in 2020 from the newly formed World Tourism Network (WTN) as one of 17 Tourism professionals to be awarded an international Tourism Heroes Award. The Villages as Businesses (VAB) programme has been implementing a five-day Entrepreneurship Hospitality Training in several communities in Jamaica and the Caribbean region which is now certified by the University of the West Indies (UWI) Open Campus. The training covers personal development, research of existing and potential assets, environmental awareness, tour and product selection, business development, security and COVID protocols. One of the Jamaican Diaspora organizations, Making Connections Work UK, has endorsed the VAB and marketing COMMUNITY ECONOMIC TOURISM as the umbrella approach. The Countrystyle Community Tourism Network (CCTN) has recently decided to have the Jamaican and Caribbean Diaspora as its investment and marketing partners. It has created a special community tourism fund called COMFUND with an interim Diaspora Board. COMFUND is now registered in the USA and is presently being finalized with a financial institution to facilitate donations. Diana McIntyre-Pike www.villagesasbusinesses.com www.visitcommunities.com/diana potential investment. The interest on COMFUND will support low interest loan and grant funding for qualifying sustainable community development projects submitted by members of Villages as Businesses. All future CCTN Community Lifestyle Vacations and Tours will include a contribution to COMFUND.